Upon the 1800s, specifically 1837-1901, the strict beliefs of procreation only and gender roles returned.  Women weren’t seen to have sexuality and their role was to service their husbands (Crooks & Baur, 2011).  Women were viewed as not knowing much about sex and having very little desire for it (Platoni, 2010).  These strict views on gender and sex became what we now think of as the Victorian stereotype. 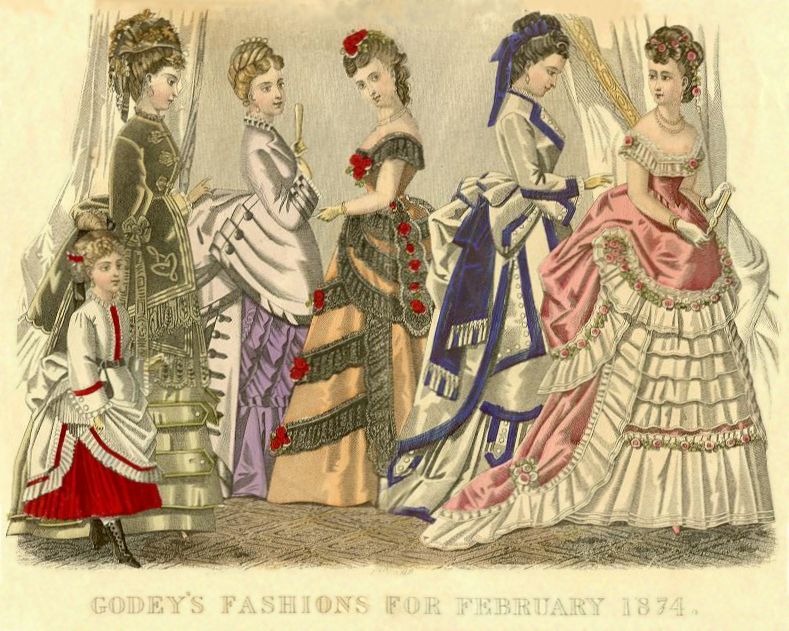 In the Victorian era, the gender roles were still persistent.  Having sexual desire was identified almost solely with men and women of lower classes, like prostitutes (Degler, 1974). During this time even male doctors were persuaded that women had no sex drive.  When a woman did express sexual desire, it was seen as a disease that needed to be taken care of immediately and with drastic measures – like removing the sex organs (Degler, 1974).  Sexual desire was thought to be a quality that only men should have in this time period (Degler, 1974).

In 1894, Ruth Smythers published a book in the Victorian era called Sex Tips for Husbands and Wives from 1894.  She wrote guidelines for about how newlywed women should “endure” sex (White, 2008). Some of her tips include: